Celebrating 50 Years in the EU

The Taoiseach Micheál Martin, Minister for Tourism, Culture, Arts, Gaeltacht, Sport and Media Catherine Martin, and Minister of State for European Affairs Thomas Byrne will visit the National Archives of Ireland (NAI) on Friday 21 January to mark 50 years since Ireland signed the Treaty of Accession under which it joined the European Communities.

The Taoiseach and Ministers will inspect the original Treaty, signed by then Taoiseach, Jack Lynch, and related documents of historical interest.

The Taoiseach will then deliver remarks reflecting on the transformative impact of Ireland’s membership of the EU, which will be live streamed.

The Taoiseach’s commemorative visit will begin a programme of events to reflect on 50 years of EU membership, which will take place across the year. This programme will aim to foster reflection on how the country has developed since joining the then EEC, and to encourage debate about how we can best contribute to a strong and shared future in the EU.

Speaking ahead of the event the Taoiseach said:

“The five decades since we signed the accession treaty have witnessed Ireland’s emergence as a modern, open economy and society.

Those convinced that Ireland’s future lay in Europe showed the courage to imagine a new Ireland – and a more confident and optimistic future.

Over the decades our European partners have provided the strongest and most steadfast of support to peace and reconciliation on this island, including through generous EU funding programmes and, more recently, in solidarity with Ireland as we work together to manage the unique challenges for this island resulting from the UK’s decision to leave the European Union.

We are proud to be part of a Union in which pluralism, non-discrimination, tolerance, justice, solidarity and equality are valued, nurtured and never taken for granted.”

“The value of Ireland’s membership of the EU over the last fifty years is recognisable to every citizen of the state. Significant progress in our economic, social and cultural development as a nation have been enhanced through our membership.

“For a small nation on the edge of Europe, being a member of the EU has extended our diplomatic capability, strengthened our negotiating position as a small nation and allowed us to be an equal participant in the world’s second largest global economy.

“The EU Accession Treaty of 1972, is a seminal document in our recent history. The National Archives in its role of protecting the records of the modern Irish state, is responsible for ensuring that documents such as this are made available for public access today and into the future.”

The Minister of State for European Affairs, Thomas Byrne said:

“The signing of the Treaty of Accession was one of the most important events in Irish foreign policy and Ireland’s EU membership of is a core component of our international influence. This Government is committed to being at the heart of the Europe and as Minister for European Affairs I am looking forward to celebrating and reflecting on what 50 years of membership has meant for our country.”

Ireland’s Treaty of Accession was signed at a ceremony in Brussels on 22 January 1972 by Taoiseach Jack Lynch and Minister for Foreign Affairs Patrick Hillery.

A referendum on Ireland’s membership of the EEC was held in May 1972, with an overwhelming 83% voting in favour. 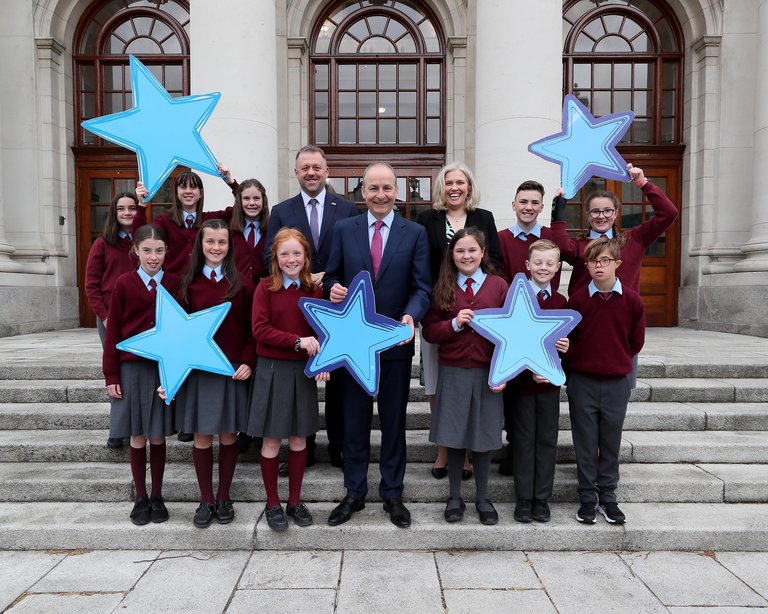 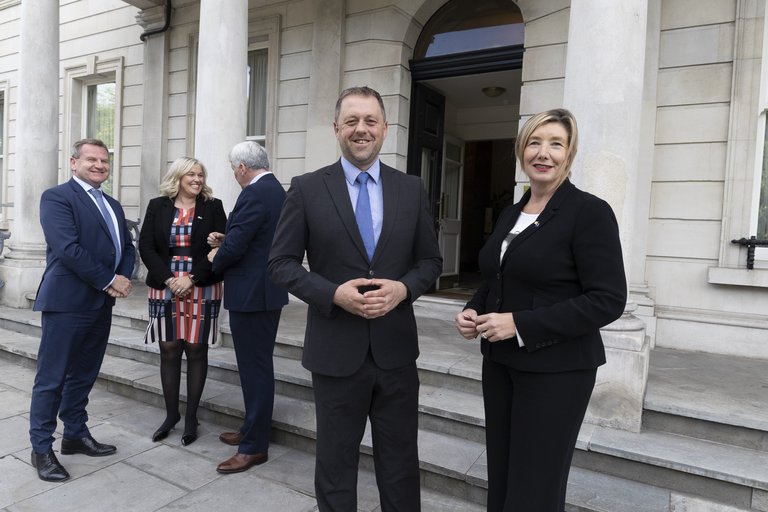 Commemoration of the 1972 Staines Air Disaster 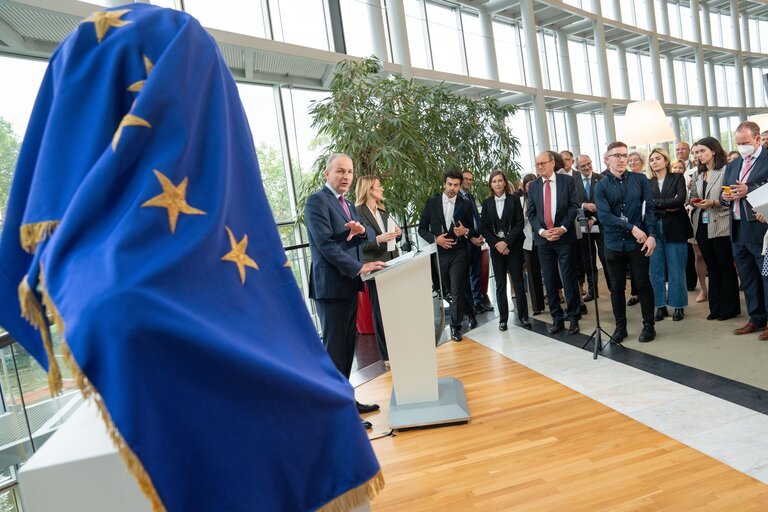 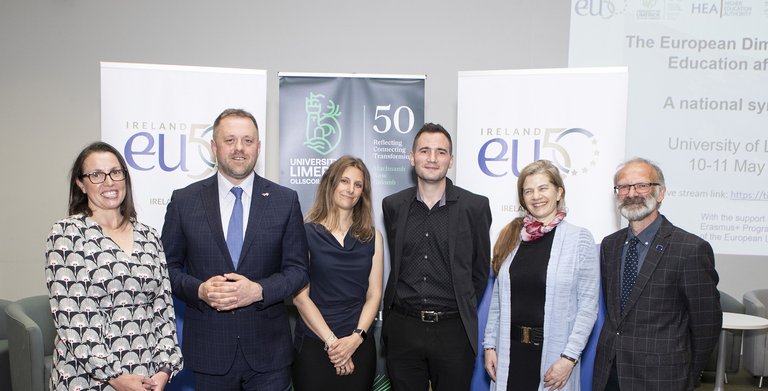