The friendship between our countries is strengthening all the time.

Ireland values its relationship with Japan.

Japan is Ireland’s third largest trading partner outside the EU. Trade between Ireland and Japan stands at approximately €16 billion annually.

Japan continues to be the largest source of inward foreign direct investment into Ireland from the Asia/ Pacific region. Meanwhile, more than 2,000 Japanese people are employed by innovative Irish companies in Japan.

Japan and Ireland are like-minded countries, valuing democracy, prosperity and the rule of law.

Both Ireland and Singapore are small, advanced, open economies that act as gateways to their respective regions.

This was an important visit at a critical time as we look to further strengthen the links between Ireland and the region. 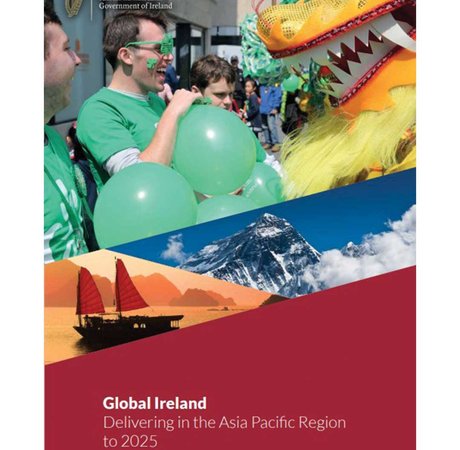 Delivering in the Asia Pacific Region

This strategy draws the roadmap and milestones in how Ireland will structure and focus its relationship with this increasingly important region in the years ahead.

Our teams in Japan and Singapore promote Ireland and represent the vibrant Irish communities in the region. 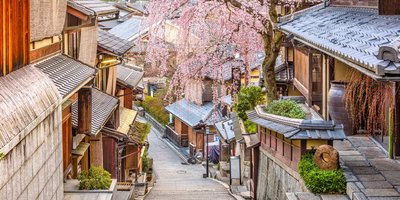 Find out more about the work of the Embassy of Ireland in Japan. 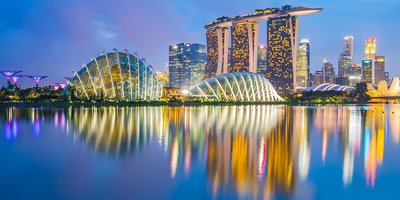 Find out more about the work of the Embassy of Ireland in Singapore.