Ireland's contribution to international peacekeeping operations began in 1958 and has continued unbroken to the present day. This represents the longest unbroken record of peacekeeping service of any country in the world.

In this time, over 71,000 individual peacekeeping tours of duty have been completed by Defence Forces personnel and 87 members have given their lives in the cause of Peace. Every St. Patrick's Day overseas, as at home, Defence Forces personnel hold traditional Shamrock Parades, where shamrock is handed out to personnel to be displayed on their head-dress. Personnel serving overseas often also receive their overseas service medals on St. Patrick's Day.

For personnel serving overseas in the cause of peace and security, in some of the world's most volatile environments, St. Patrick's Day is an opportunity to reflect on home, and to celebrate and share our national heritage, both within overseas units, and with other international militaries that personnel are serving with. Ireland currently has 567 troops serving overseas across 12 missions, including UN peacekeeping missions and UN-authorised CSDP missions.

As an elected member of the Security Council, Ireland has consistently negotiated for changes to peacekeeping mandates that ensure they incorporate what experience has taught us are key elements of successful peacekeeping: the protection of civilians; the promotion of human rights; and the full, equal, and meaningful participation of women.

Ireland also plays an active role in EU Common Security and Defence Policy (CSDP), which allows for the deployment of European Military and Civilian Missions to third countries in order to maintain peace, prevent conflict and strengthen international security, in line with the principles of the UN Charter.

Ireland has a proud tradition of showing solidarity and support for people living with poverty and injustice around the world. Ireland’s development cooperation programme aims to reduce poverty, hunger and humanitarian need, with a particular focus on sub-Saharan Africa. On behalf of the Irish people, Irish Aid helps to build better futures for some of the world’s poorest communities by supporting long term development and providing humanitarian assistance.

Ireland’s international development priorities are: reducing humanitarian need; climate action; gender equality; and strengthening governance. We focus on areas where Ireland has proven expertise and can make a real difference, including in conflict prevention and resolution, humanitarian action, agriculture and nutrition, health, social protection and education.

Ireland’s Official Development Assistance (ODA) budget for 2022 has been set at over €1 billion. Ireland’s ODA programme is regularly appraised and found to be among the best in the world. The OECD DAC (Development Assistance Committee) peer review, published in May 2020, found that Irish development cooperation is strong, with many areas of excellence, and with a clear focus that enables Ireland to exercise leadership and make a visible difference.

Ireland is playing its part in addressing poverty, injustice and damage to our planet, achieving the Sustainable Development Goals while at all times trying to focus our efforts on reaching those furthest behind first. We will deepen and intensify our efforts to achieve a world that is more equal, peaceful and sustainable for all. 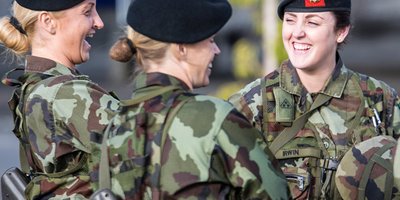 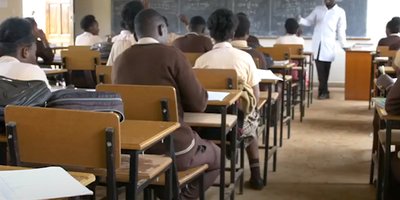 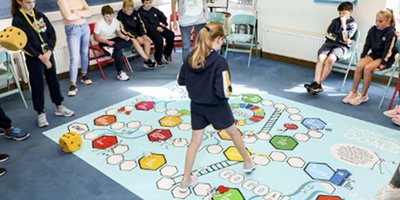 Would you like to learn more about the work of Irish Aid? 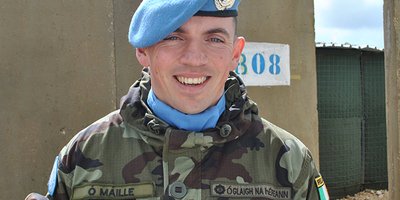