The Consulate General of Ireland in Manchester is supporting for a special Bloomsday social at the International Anthony Burgess Foundation on 16 June. The event celebrates the 100th anniversary of James Joyce’s Ulysses and Burgess’s creative responses to Joyce’s work through music, film and song. Ulysses was Burgess’s favourite book. 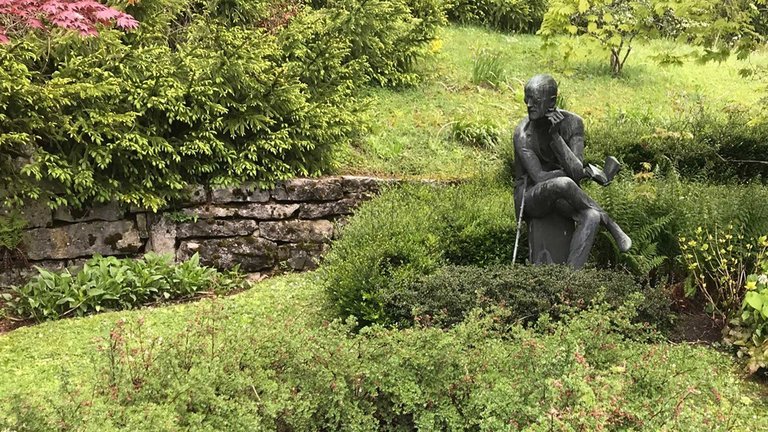 Bloomsday in The Netherlands